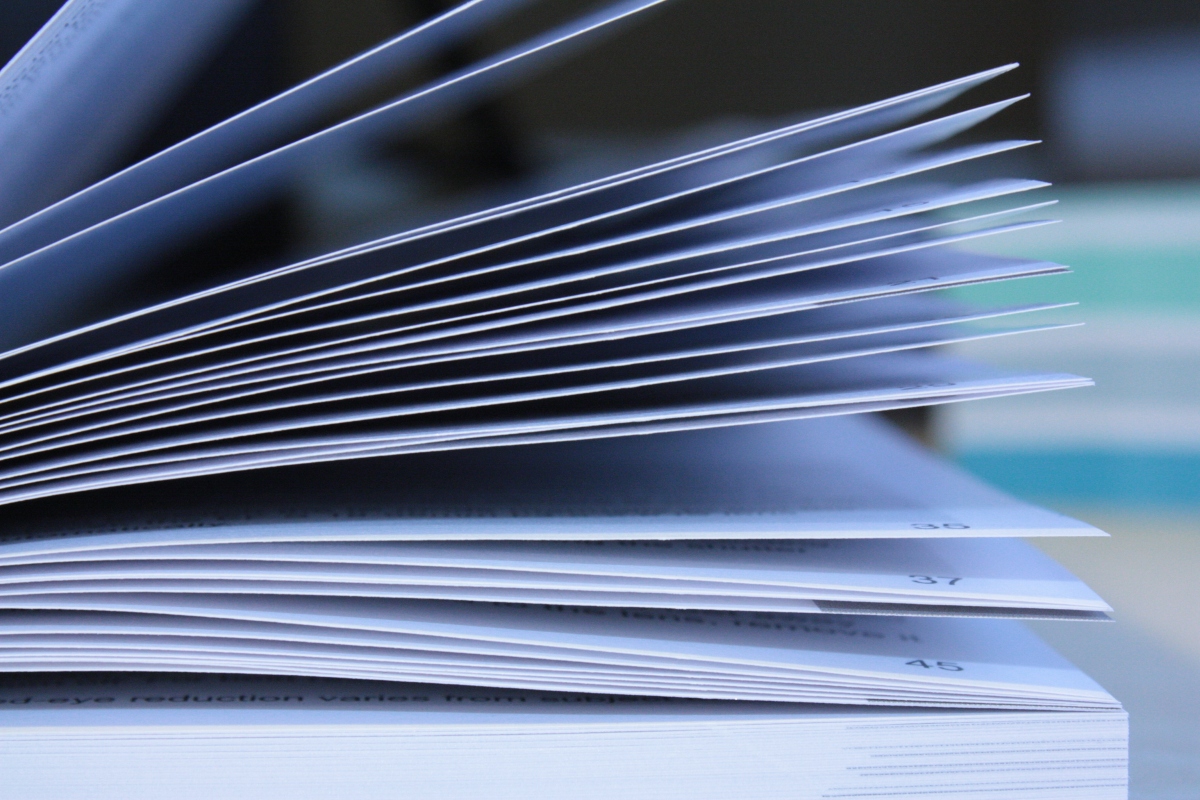 This morning at the Transport Times UK Bus Summit, Bus Minister Andrew Jones revealed some further details of the much anticipated Buses Bill.  In this speech Andrew laid out what the government has done in the build-up to the Buses Bill, what the bill will do, and the expected impact of the bill.  Andrew’s full speech to the Transport Times UK Bus Summit can be read here.

Andrew started his speech by saying that the Bill had one clear purpose, which was to increase bus passenger numbers.  He believed this was important given the hugely important social role buses play in getting people to the shops, work, to friends and family; providing both distinct social and economic benefits. Andrew hopes that this bill will address the arresting decline in overall bus passenger numbers.

Andrew was keen to suggest the bill will not impose “any particular arrangement on local authorities or on bus operators.”  This means that local authorities will have no new powers to take a bus operator’s assets, and oversight of the bus market will remain with the Competition and Markets Authority. In this light Andrew described it as an “enabling bill,” giving local authorities new choices on how they can improve bus services for residents, and support the long-term interests of the bus industry.

What will it do?

It is the government’s proposal that all operators will be required to make data about routes, fares, and times more open and accessible to the public.  Andrew stated that this could  allow app developers, for example, to create new products that passengers can use to better plan their journeys.

The bill introduces new arrangements for local authorities and bus operators to enter into partnerships.  The government intends to remove the requirement that a quality partnership scheme must always involve new infrastructure. In addition the government will introduce a new enhanced partnership that allows local authorities to agree their own standards for all services in the area. Andrew stated this could involve:
“focusing on frequency and reliability along a particular route or transport corridor, or setting emissions standards to improve local air quality, or introducing common branding, marketing and ticketing rules over a wider geographical area.”

It is hoped that the Bill will build on the strength of existing partnerships while addressing issues around the power imbalance of some operators.  Andrew was keen to stress that this new approach won’t be right in every area, and pointed out that the status quo is not necessarily undesirable.

In addition to this Andrew suggested that there will often be the case for more radical change, saying that:“some of the things that Londoners have come to expect can be difficult to deliver in a fully de-regulated bus market, such as a single fare structure across different operators and transport modes.”

Andrew began this section of his speech by stating that:“the bill will honour our devolution deal commitments to give local authorities the choice to use new powers to franchise bus services in their areas.”

He pointed out that there are good parts of the quality contract schemes, but that he wants to lose the excessive cost and bureaucracy surrounding them.  Andrew pointed out that the decision to take up these powers will be for local authorities to make, but local areas will need clear arrangements for ensuring powers are used accountably, can meet passenger needs, and don’t disadvantage bus services that cross local boundaries.

Andrew went on to point out that “some local authorities may want to introduce newly-integrated, uniformly branded networks of services just as you see in London. Others will just want to build and improve on what’s already there.”

What does this mean for community transport?

As we await further developments, and for the Bill to go before Parliament, there are a few issues worth picking out.  As we have said before, passengers increasingly want to access multi-modal, affordable, integrated transport systems.  With an emphasis on data sharing it is possible that this vision can be realised more quickly.  It is our desire that community transport operators will be involved in these discussions from the outset: sharing their thoughts on how community transport can be better integrated into mainstream bus routes.

In terms of franchising we believe that local people are best positioned to solve the issues that directly affect them.  We have previously argued that local authorities should have a statutory commitment to consult local residents on major infrastructure change.  With this in mind we hope that the Buses Bill will provide the impetus for further involvement of passengers in major decisions about franchising.

The CTA believes the Buses Bill can potentially deliver better outcomes for passengers, especially those who use community transport and have been particularly affected by the recent budget cuts: older people; those with disabilities; the unemployed; younger people; and those in low income jobs. We believe that the voluntary and community sector is uniquely positioned to improve the passenger experience and we hope the devolved powers the Buses Bill affords will be used to improve accessibility to, and affordability of, bus services.

In many rural areas where bus routes are unprofitable it is community transport operators who provide key services to local residents and we hope the Bill will help embed, sustain and grow such marginal – but vitally important – types of provision.  We hope that the announcement of this outline means the Bill can fulfil some of these prospects.

You may recall in a previous document we set out some of our wishes for the Buses Bill. Once we’ve had opportunity to analyse the speech further we will be releasing some more detailed thoughts on the Bill, comparing them to what we had hoped it would achieve. As ever, updates will be posted on our blog.
In the meantime if you have any reflections on the bill you can contact James at james@ctauk.org, or tweet us @CTAUK1.